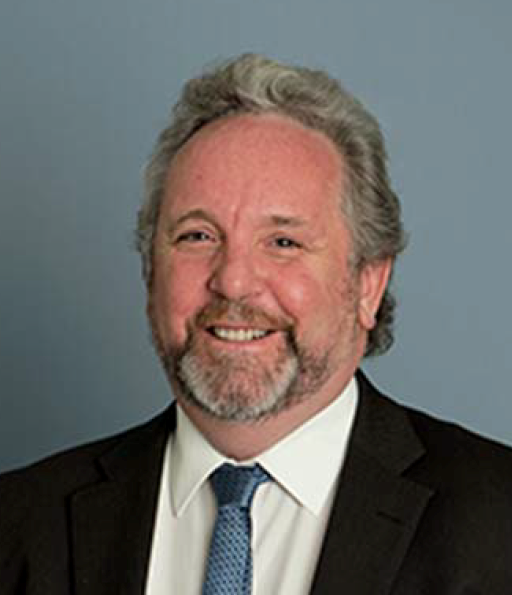 Bio:
Professor Peter Hodgson was the Deputy Vice‐Chancellor Research at Deakin University from 2016 ‐2018 leading a portfolio that includes responsibility for Deakin Research, Deakin Research Innovations, Institute for Frontier Materials, Institute for Intelligent Systems Research and Innovation. The Deputy Vice‐Chancellor Research provides academic leadership to advance Deakin’s distinctive research and research training both nationally and internationally. This includes research development, industry‐focused research and commercialisation and research promotion. Prior to this role Professor Hodgson was Pro Vice‐Chancellor Strategic Partnerships (from 2015) and Director of the Institute for Frontier Materials. Prior to that he was Associate Dean (Research), Head of the School of Engineering and Technology and Professor of Engineering in the Faculty of Science and Technology at Deakin University. Professor Hodgson has over 600 research publications related to the physical metallurgy and modelling of steels. In 2004 Professor Hodgson was made one of the inaugural Alfred Deakin Professors and also awarded a Federation Fellowship from the Australian Research Council. He received a Doctoris Honoris Causa from the University of Valenciennes in France for contributions to metal forming in 2005 and a Faculty Medal from AGH Poland in 2006 for contributions to Materials Science. In 2009 he was awarded an Australian Laureate Fellowship for undertaking research related o sustainable manufacturing, and in 2011 he was awarded a fellowship from the Australian Academy of Technological Sciences (ATSE). 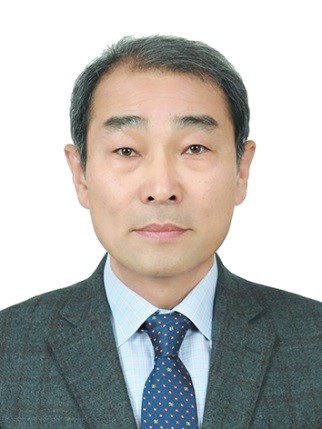 Bio:
Prof. Hoon Huh is a Professor of School of Mechanical and Aerospace Engineering, Korea Advanced Institute of Science and Technology. He is a fellow member of American Society of Mechanical Engineers as well as KSME, KSAE, KSCM and a director of Korean Academy of Automotive Engineering. He was awarded the Distinguished Achievement Award at the University of Michigan in 1984 and the Technology Innovation Award at KAIST in 2012. He was also awarded several awards of Outstanding Paper Award, Distinguished Scholar Award, Academic Award, Contribution Award and Most Cited Article Award.
His research interests include Ductile fracture criterion of metals at a wide range of strain rates, Material characterization of steels, metals, polymers at intermediate and high strain rates, Crashworthiness of vehicles and Sheet metal forming. He was the director of ADD HIPIE Research Center and is the director of High Speed Material Properties Data Center, National Center for Standard Reference Data. He has performed many researches on sheet metal forming, high strain-rate material properties, crashworthiness and auto-body design, failure analysis and impact analysis for dynamic deformation behavior and plastic structural design.

Bio:
Ricardo Lebensohn is a senior scientist of Los Alamos National Laboratory’s (Los Alamos, NM, USA) Theoretical Division, Fluid Dynamics and Solid Mechanics Group. He is an expert in structure/property relationships of polycrystalline materials and crystal plasticity modelling. His original and wide-spread scientific contributions include the viscoplastic selfconsistent (VPSC) code, a homogenization-based polycrystal plasticity simulation tool for the prediction of mechanical response, anisotropy and microstructure evolution of polycrystalline materials, and the Fast Fourier Transform (FFT)-based formulation for the prediction of micromechanical fields in polycrystalline materials, ideally suited for numerical simulations with direct input and validation from microstructural images collected by emerging 3-D characterization methods in Experimental Mechanics. Dr. Lebensohn has published more than 130 peer-reviewed papers that received more than 8500 citations, h-index 49 (Google Scholar). Among several distinctions, in 2010 he received the Humboldt Research Award for “pioneering work in the field of multiscale modelling of plasticity of crystalline materials”, in 2011 he was awarded the US National Nuclear Security Administration (NNSA)’s Defense Programs Award of Excellence; and since 2011 he is member of the editorial board of International Journal of Plasticity. 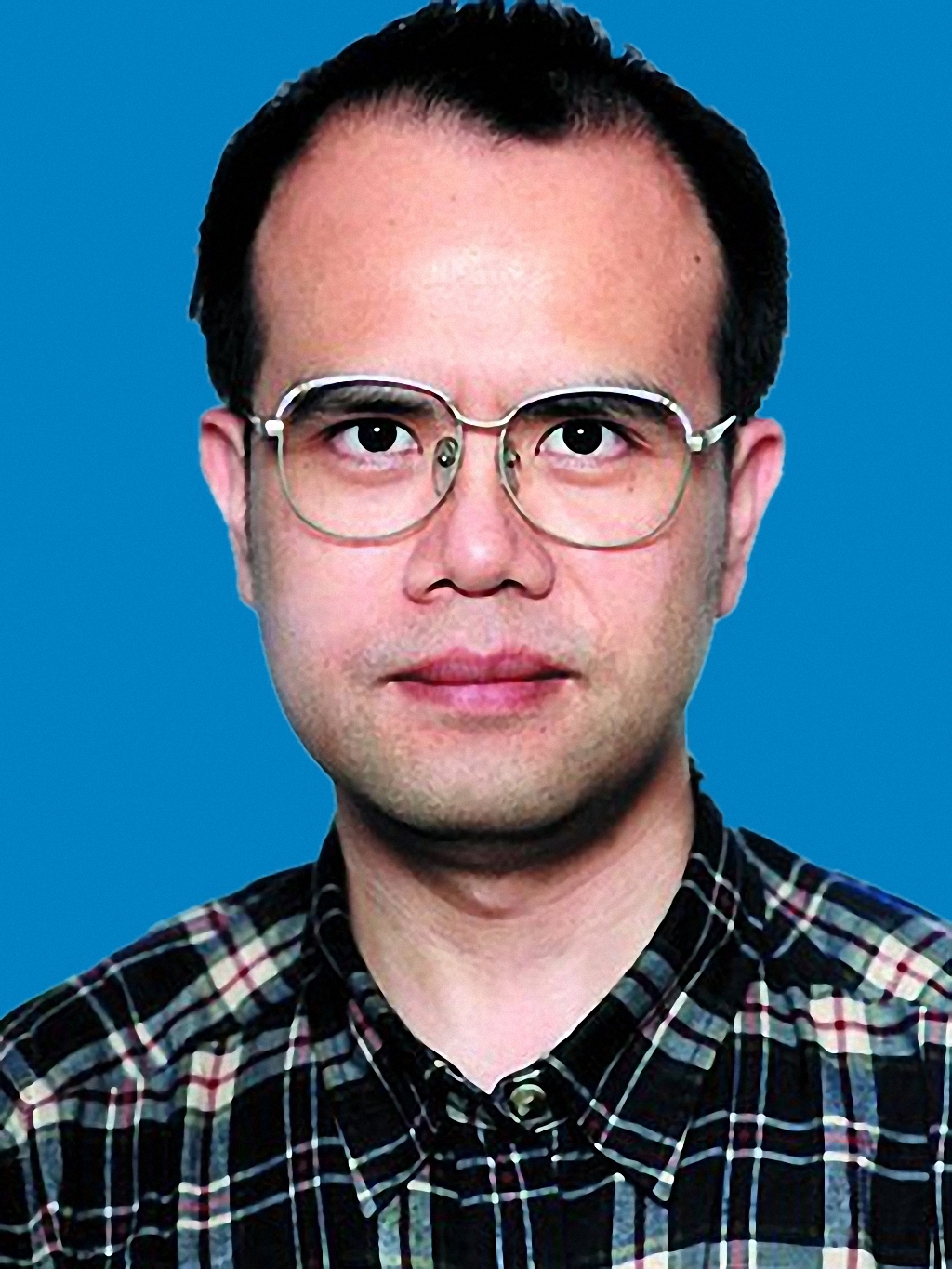 Presentation Title:
To Be Associated or Not To Be: That is the Flow Question

Bio:
Dr. Stoughton earned a B.S. in physics from Caltech in 1976, a Ph.D. in high energy physics from MIT in 1981, and after a short post-doc at MIT, changed career to work in metal forming technology at GM Global Research and Development Center in 1983, where he is now a GM Technical Fellow. He is also an elected officer of the North American Deep Drawing Research Group since 2000, and Chairman of the Board for the International Consortium for Innovative Manufacturing (ICIM) which he helped found in 2015 at Deakin University. He was responsible for the development of GM’s metal forming simulation software system called PANELFORM, including its pre and post processing functions. He was awarded the 1995 GM McCuen Award for providing GM die engineering this technological solution to save an estimated $200M/year in die costs and lead time reduction. Dr. Stoughton also made significant contribution towards the development of solutions to improve the accuracy of constitutive and failure models used in these commercial metal forming simulation codes. He has received much recognition for this work including The 2010 GM Campbell Award for scientific contributions of value to GM. He has published over 150 papers, many of these in leading peer-reviewed journals. He chaired NUMISHEET2005 held in Detroit, Michigan and served for the editorial board for International Journal of Plasticity. 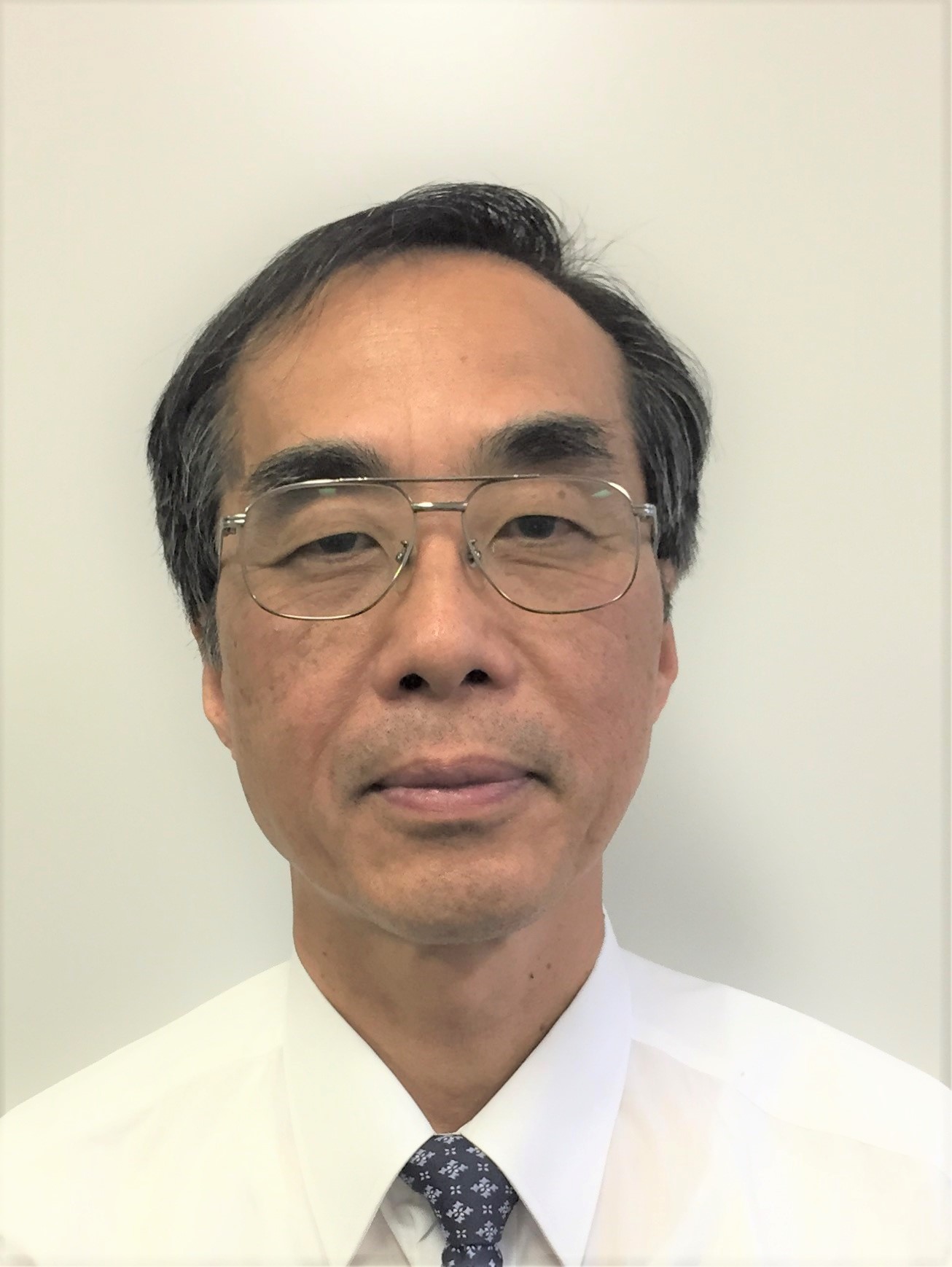 Bio:
Fusahito Yoshida was born in 1949 in Tateyama, Japan, studied at Department of Mechanical Science and Engineering of Tokyo Institute of Technology (TIT) in 1969-1972, under Professor Eiryo Shiratori and Professor Kozo Ikegami, specifically in the field of plasticity theory. He was nominated as an associate professor of Hiroshima University (HU), Department of Mechanical Engineering, in 1980, after working as a research associate of TIT. He became a professor of HU in 1994 and had been working until the end of March of 2018, now an emeritus professor of HU and the CEO of CEM Institute Corporation. In 2009-2013 he served as the Dean of Institute of Engineering, and in 2013-2017 the Vice President (research) of HU. He is fellows of the Japan Society for Technology of Plasticity (JSTP) and the Japan Society for Mechanical Engineers (JSME), and served as the President of JSTP in 2013-2014. He organized the 13th Asia-Pacific Symposium on Engineering Plasticity and Its Applications in 2016 (AEPA 2016) in Higashi-Hiroshima, Japan. His major research activity is on material modeling of plasticity and its applications to sheet metal forming simulation. He has published 135 SCI papers (total number of citations = 2750, and h-index=27 according to Web. of Sci.) in several international journals. His material model (Yoshida-Uemori model) of large-strain cyclic plasticity has been implemented into several major commercial FE codes for sheet metal forming simulation, e.g., PAM-STAMP 2G (ESI Co. Ltd., France) and LS-DYNA (LSTC, USA, JSTAMP and DynaForm), because it accurately describes the Bauschinger effect, as well as cyclic workhardening characteristics, of sheet metals, which is of vital importance for springback simulation. Recently, he proposed a cyclic plasticity model that describes the yield-point phenomena characterized by a sharp yield-point and Luders-band propagation. Furthermore, he published several papers on multi-axial plasticity, visco-plasticity modeling for many types of metallic materials, such as high-strength steel sheets, aluminum sheets, magnesium and titanium sheets. He proposed several original testing methods for material parameter identification, such as sheet cyclic bending, in-plane stretch bending, etc. The optimum process design for metal forming is also one of his current research interests.